The Core Banking Transition Path Is Being Paved

The transition to next generation applications for core banking is a significant challenge for any incumbent bank.

Globally banks spend millions of dollars annually on maintaining their core banking landscape. Largely, these systems are based on technology from the pre-internet era, not seldomly written in historic code languages like Cobol. Still these applications are the underlying system of record of any bank account, loan product or asset. As such, these applications are mission critical and expected to function without the smallest disruption.

Customer demand changed completely over the last decades and increased compliance requirements are dominating the agendas of banks. This only puts more pressure on the current core banking systems as we reached the expiration date of these applications.

Current applications have limited integration possibilities to modern tooling. It lacks the ability to provide the right data at the right time for commercial, compliance, risk and legal purposes. On top of this documentation and knowledge of the historic technology are often absent, and the generation of developers of the original applications retired long ago.

Now a new generation of modern core banking technology providers are surfacing. By adopting these cloud native systems, banks can now move away from tiresome upgrade cycles and integration burdens. Ultimately it enables banks to finally leverage the precious data that is now constipating their daily operation.

The new generation of core applications is a popular topic in the market, yet few banks have adopted it. The risks of touching the existing and intertwined core technology are felt to be substantial. Different strategies are available but badly executed core banking transitions can easily result in downtime, which is disastrous for the number one asset of any bank: Trust.

A recent study from McKinsey points out four primary issues that banks need to deal with when considering a modern core banking system. Across the study its clear these issues are at a tipping point as the banking scene and technology are evolving rapidly. The question is who will adopt this technology first and leap ahead of the competition?

More on this can be found in this McKinsey study from May 2020. 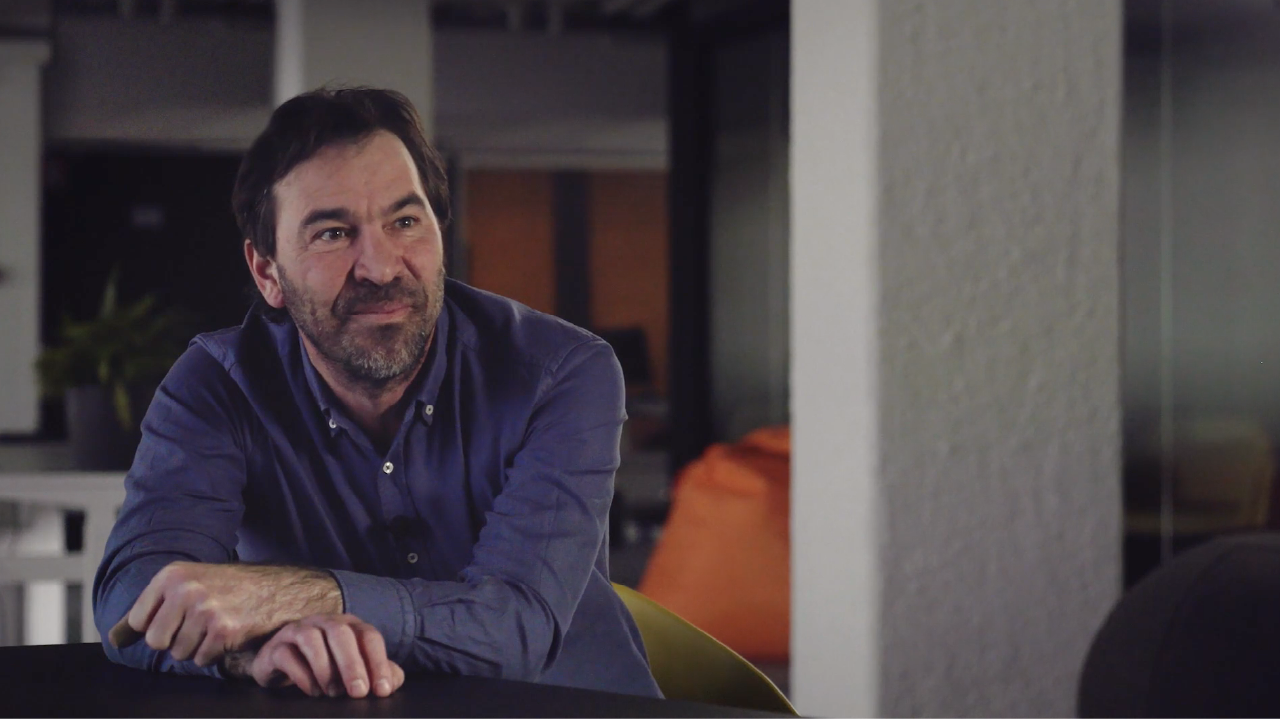 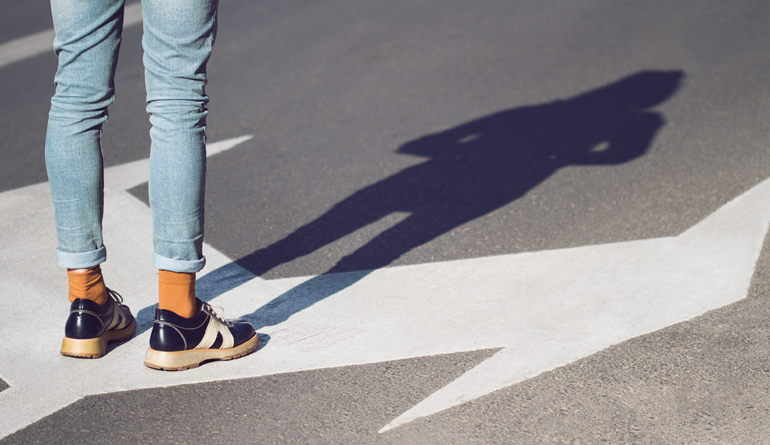 Cloud banking
24 September, 2020 | by Roel Jansen | 12 min read
A decade of Cloud adoption in Banking: Living up to its promise?
END_OF_DOCUMENT_TOKEN_TO_BE_REPLACED